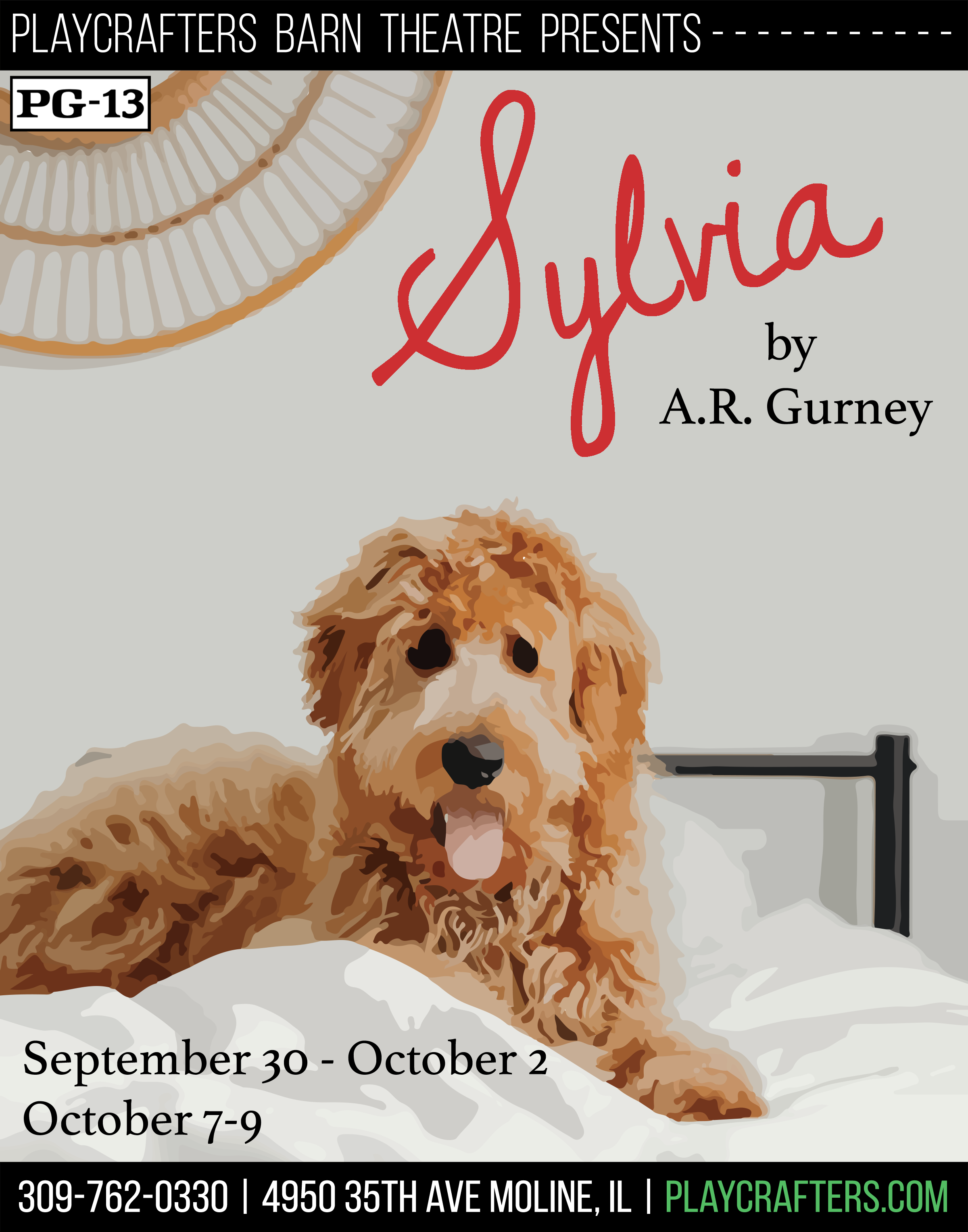 After 22 years of child-raising in the suburbs, Greg and Kate have moved to Manhattan. His career as a financial trader is winding down, while Kate’s career as an English teach is opening up to new opportunities. One day, Greg brings home a stray dog he found in the park – or, more accurately, one that found him – bearing only the name “Sylvia” on her tag. It is love at first sight between man and dog, but Kate is not on board. She and Sylvia, a street-smart mix of Lab and poodle, battle for Greg’s affection in this comedic and touching show about the relationship we humans have with our pets.


Check our Get Involved page for more info on auditions.