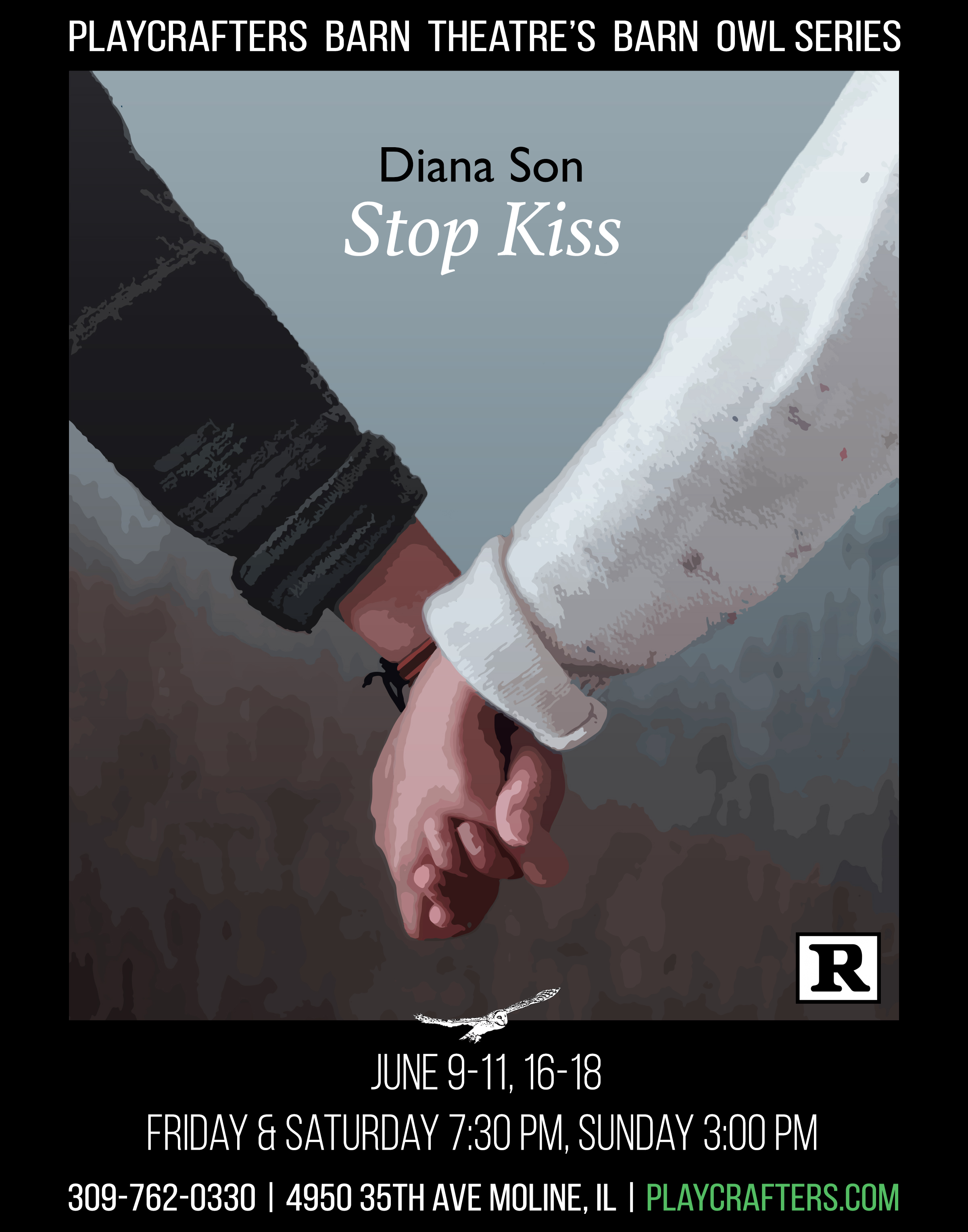 Sara and Callie are walking through New York City's West Village very late at night, when they share their first kisses. This leads to a vicious attack by an angry bystander, in which Sara is horribly injured. She falls into a coma, which becomes one of the major subjects of the play. George, Callie's good friend, tries to help with the situation, but there is little he can do. Peter, Sara's ex-boyfriend from St. Louis, comes to help nurse her back to health. Throughout Stop Kiss, relationships are explored, formed, and even ended. Diana Son elaborates on the depths of human emotion and compassion in this play. “A poignant and funny play about the ways, both sudden and slow, that lives can change irrevocably,” says Variety.