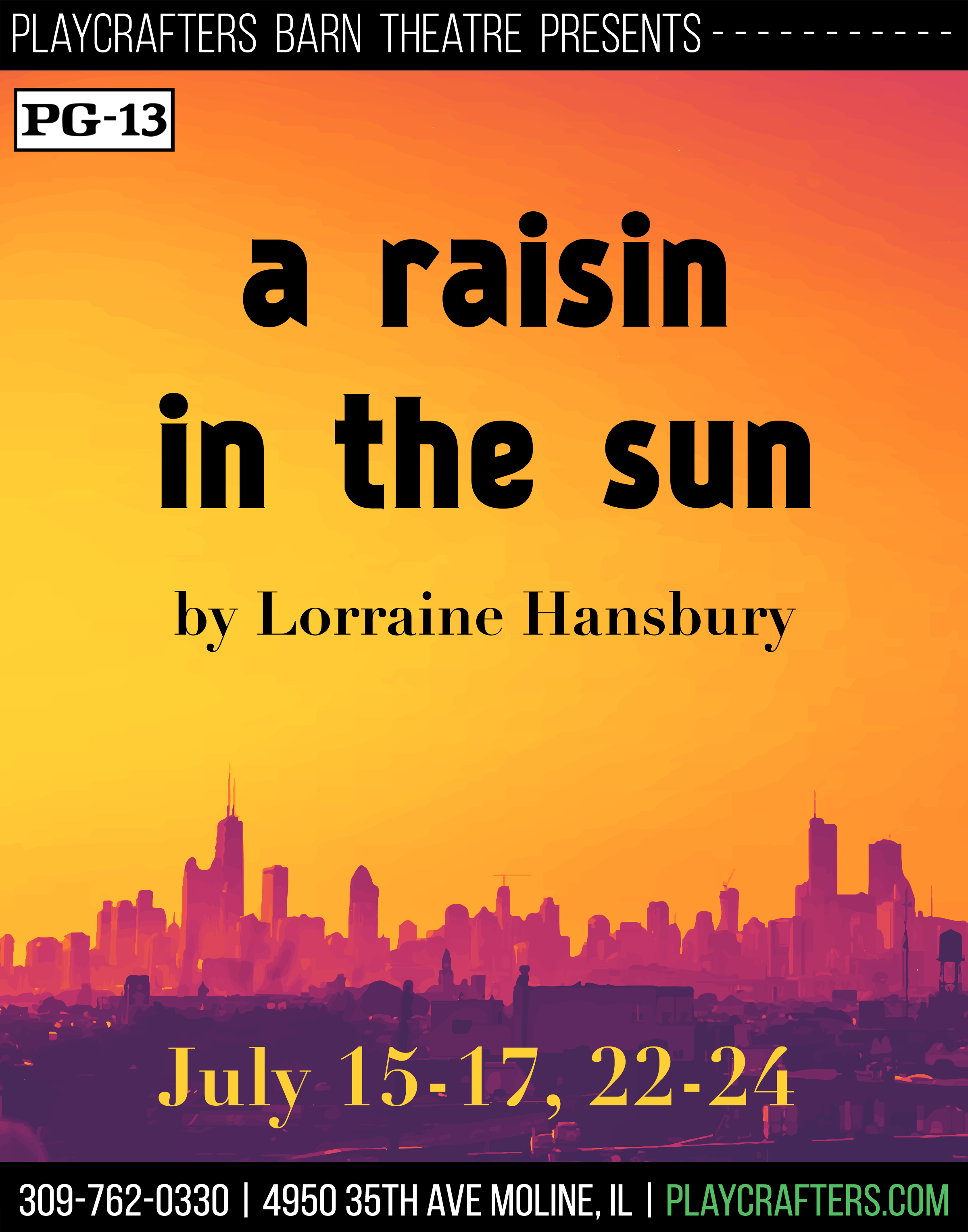 Set on Chicago’s South Side, the story revolves around the divergent dreams and conflicts within the Younger family. When her deceased husband’s insurance money comes through, Mama Lena dreams of moving to a new home and a better neighborhood in Chicago, while her son, Walter Lee, a chauffeur, yearns to buy a liquor store and be his own man, and his sister Beneatha wants to go to medical school. The stakes climb as questions about identity, class, value, race, and love become forefront issues, and outsiders make it impossible to forget the world that the Younger family cannot seem to escape. This family’s heroic struggle to retain dignity in a harsh and changing world is a searing and timeless document of hope and inspiration.

Check our Get Involved page for more info on auditions.