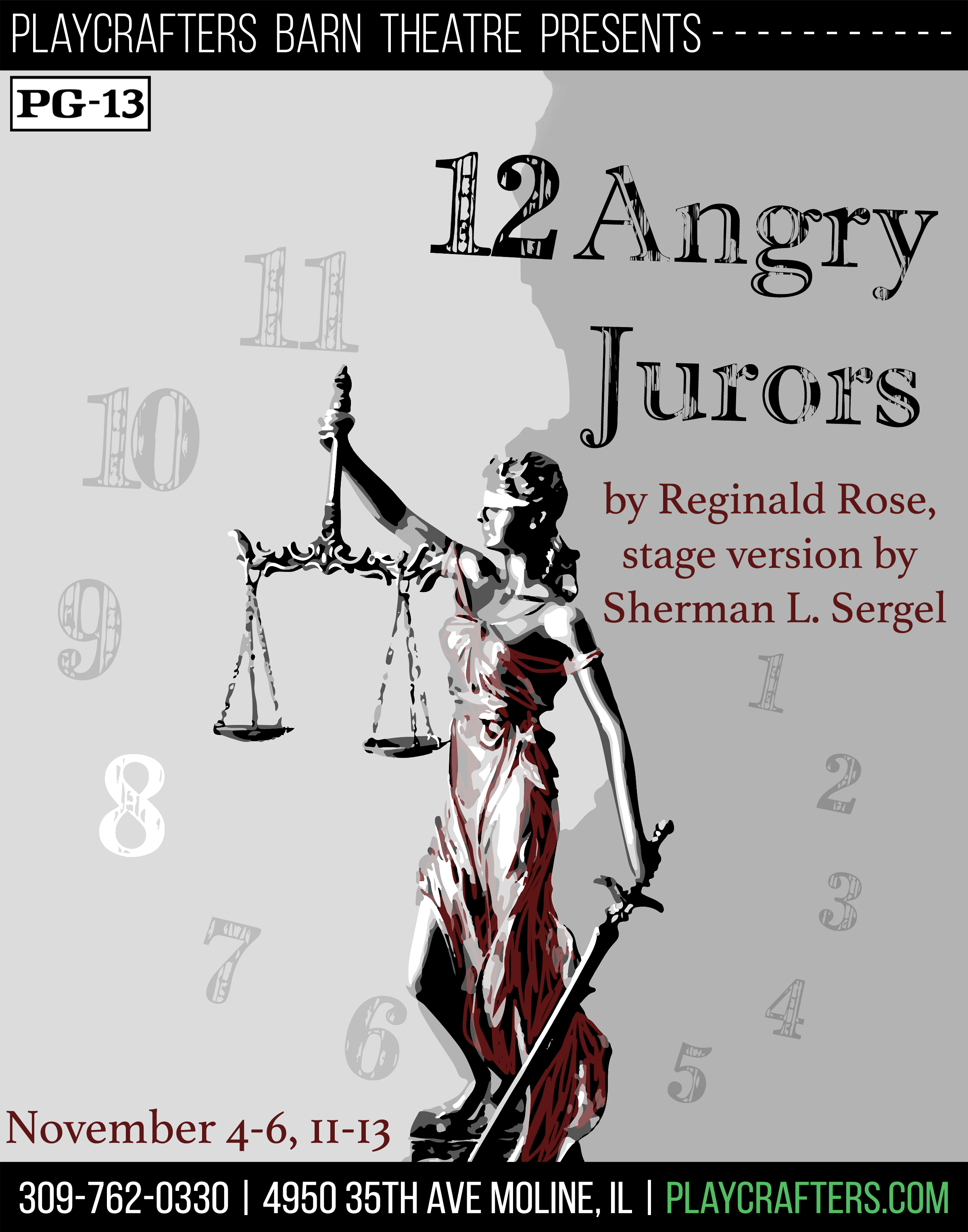 The trial of 19-year-old man for the fatal stabbing of his father has just concluded. It looks like an open-and-shut case; that is, until one of the jurors takes a look at the facts in a new way. Evidence is re-examined, tempers get short, arguments grow heated as issues become personal, with each juror revealing his or her own character. As the various testimonies are re-examined, the murder is re-enacted and a new threat of violence breaks out, all in the pursuit of what is the truth and what is the right thing to do.

Check our Get Involved page for more info on auditions.